The late eighties and early nineties could be characterized as a time of Hip Hop renaissance in The Netherlands. Especially the Brabant provence of The Netherlands proved furtile grounds due to Southern record companies like DJAX and Runn that were willing to experiment with full length rap music releases. This gave Southern rap groups the advantage above their national peers who were struggling to get their music pressed and distributed. As a result a remarkable high amount of talented rap groups arised out of the Eindhoven-Helmond-Den Bosch triangle area, spearheaded by the pioneering success of groups D.A.M.N. and 24K. Most notable groups within this context were D.O.P.E. Posse, Northside Stylaz, Treetop Unit, Big Tales, Bugas and….the Divorze Posse.

Mid 80’s MC King Crewl founded raprew Beatbusters together with MC Lee and Def Y, doing low profile performances at school parties etc. Out of this Helmond area based crew a loose knit posse of guys originated, practicing basically all elements of Hip Hop Culture. At one point named the Sonic Divorze Posse, they took part in the 1987 “W.A.P.S. rap- en human beatbox battles” held in Amstelveen and Amsterdam. The contenders that took first place in this competition was an Amsterdam crew called Sonic which made them drop the “sonic” part of the group name to now be called Divorze Posse or simply Divorze.

DJ Charm would slowly become the household DJ and producer for Divorze. Beats got laid down with the Roland TR-808, TR-909 and Boss DR-220A Dr. Rhythm. DJ Charm’s and Speedone’s (King Crewl’ s new rap moniker) production skills took a further flight after Divorze became friends with rap group Bugas that consisted of rapper Ghandi and G.V. the DJ/beat creator. G.V. was already skilled with sampling with the Amiga 500 and shared this knowledge with the Divorze members. Bugas and Divorze started collaborating and doing shows together all over the country. At this time the group’s membership consisted of Charm (DJ), Speedone (MC), Soke (MC), Paddy T (bass player), SCT (dancer), Eas (dancer), Rolls Roy (dancer) and D-Manager (manager/dancer).

Paddy-T proves to be successful in managing Divorze. They started doing shows all over Holland, Germany and Belgium and find an opportunity to record an album. Unfortunately record company Runn was specialized in recording reggae music, not rap. The recording process of the Divorze album turned out slow and full of setbacks. It seemed impossible to synchronize the drum computers with the other music layers. In the end all tracks got recorded without the drum computer sounds, only using the 8 bit Amiga 500 samples. This obviously disappointing factor, the fact that nobody was really experienced plus the late night mixing (cheap studio time) made that the 1990 album “Remove the chains” did not live up to the group’s own expectations. Despite the dissappointing cd (Runn records didn’t want to release it as vinyl), Divorze still earned a lot of publicity and credibility. During 1990/1991 they did opening shows for Run DMC, De La Soul and Paris. The group was also asked to support Public Enemy’s “Fear of a black planet” tour throughout Europe. Unfortunately a few members needed to graduate from school first and the tough decision was made not to participate on this tour. The group kept performing in Holland, Germany and Belgium until the demand for rap shows slowly died as a result of the upcoming house music. Eventually the group split up.

During the many years to come most members kept their enthusiasm for Hip Hop. Charm kept making beats and productions when he felt like it  and Speedone kept writing lyrics and occasionally collaborated on tracks by befriended rappers. Around 2017 Speedone took the initiative to revatilize Divorze. Together with DJ Charm and Soke the new named DVRZ threesome started working on new tracks. Some of these new tracks got tested to great succes while performed at the 2018 edition of one of Holland’s biggest rap Hip Hop events “Urban Matterz” in Helmond. It was great to hear their new songs are still full of boombap sound and their social and ethical messages should be an example to their newschool offspring of today’s rapscene.

It’s about that time to once again “remove the chains”. 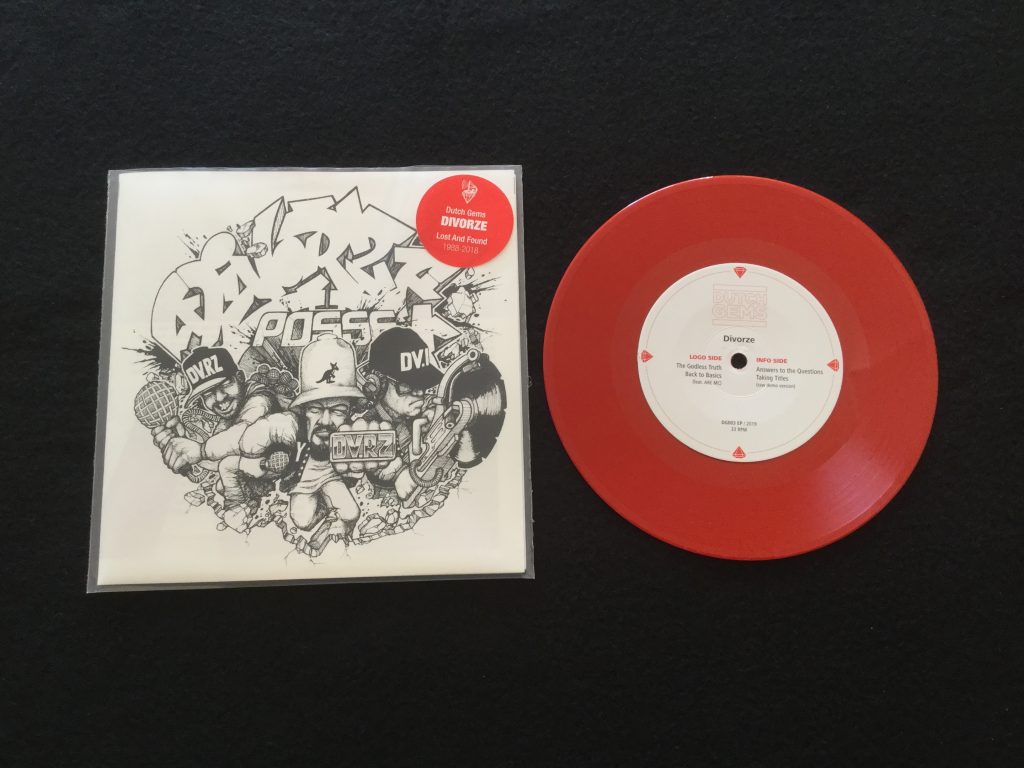 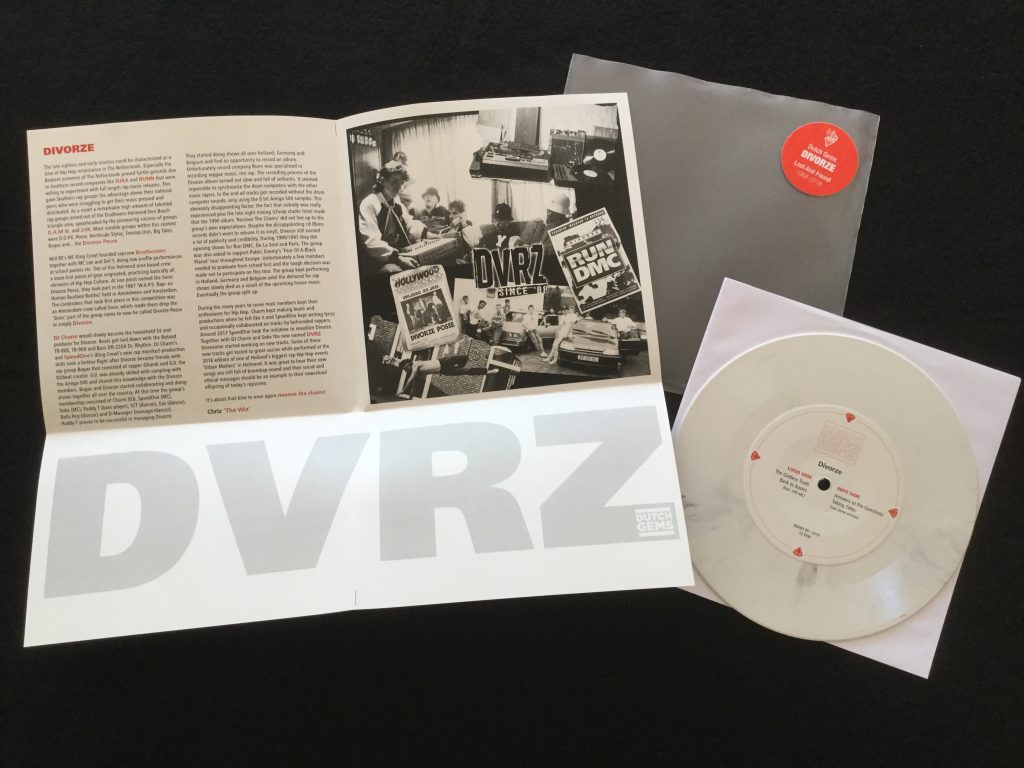 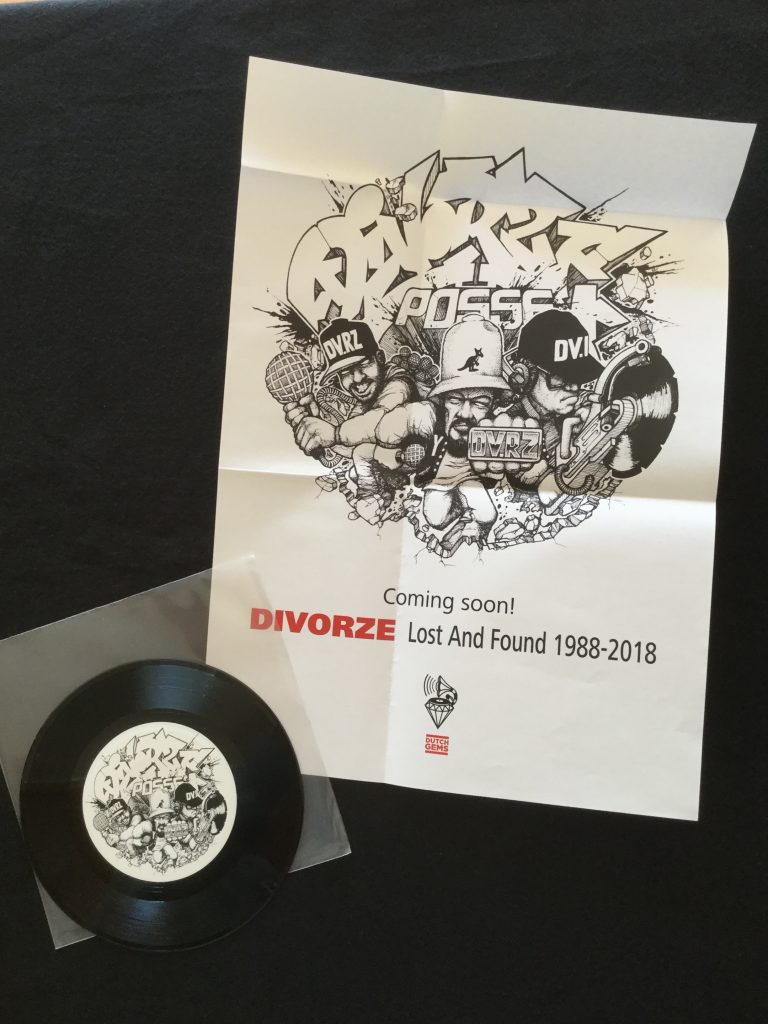 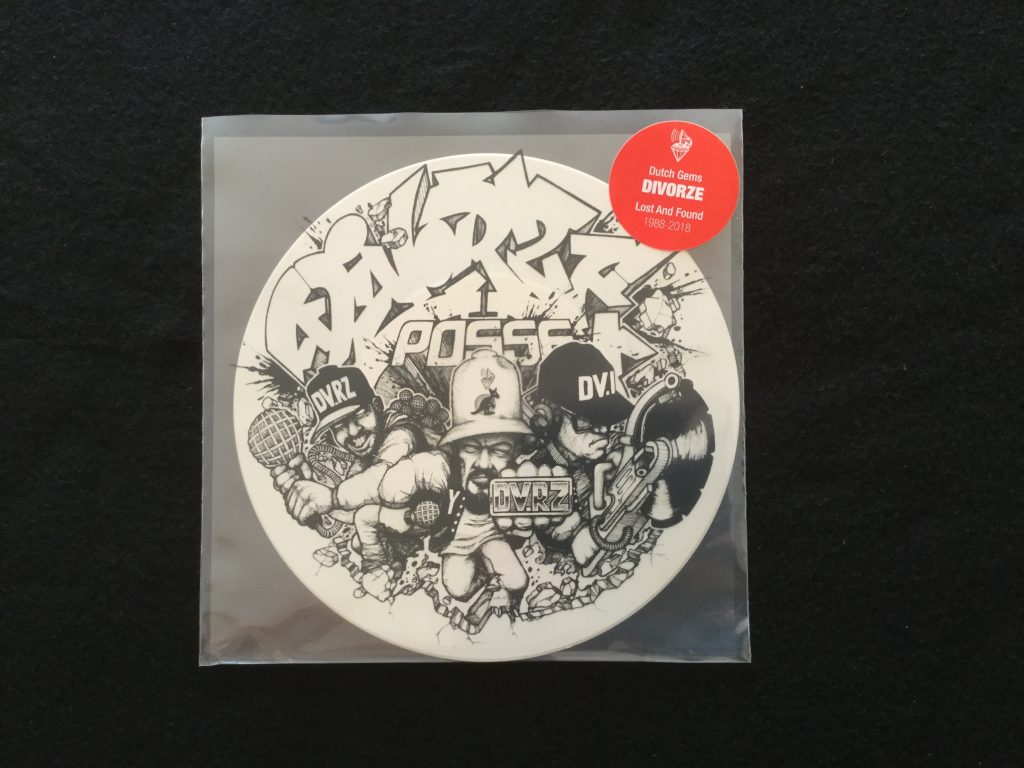 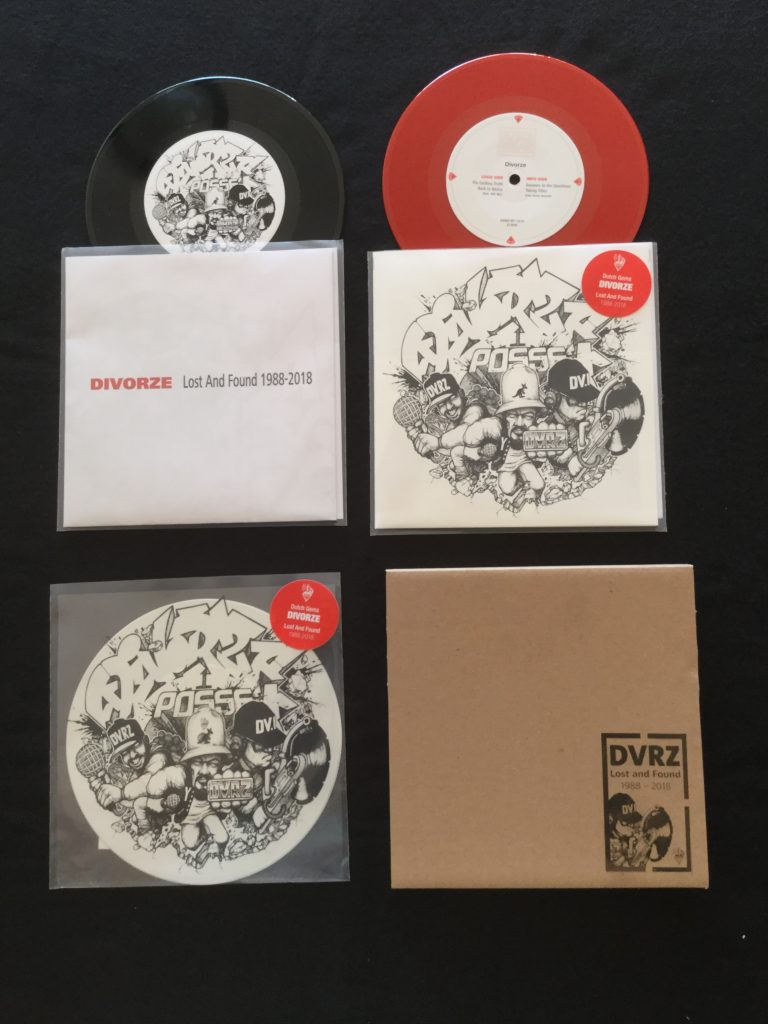